The world from bird’s eye view

Winfried is in charge of a few projects associated with drones. We have informed you about his previous project Drone4Agro, now it is time to inform you about ManDrone.

ManDrone is a concept of hybrid between ultra-light aircraft and flying drone. This multicopter has 12 coaxial propellers that enable this vehicle to take-off and land vertically. Thanks to its length and width of 3 by 2,5 meters it is also less expensive and easier to maintain. It doesn’t require any runway or an aircraft hangar like ordinary airplanes. 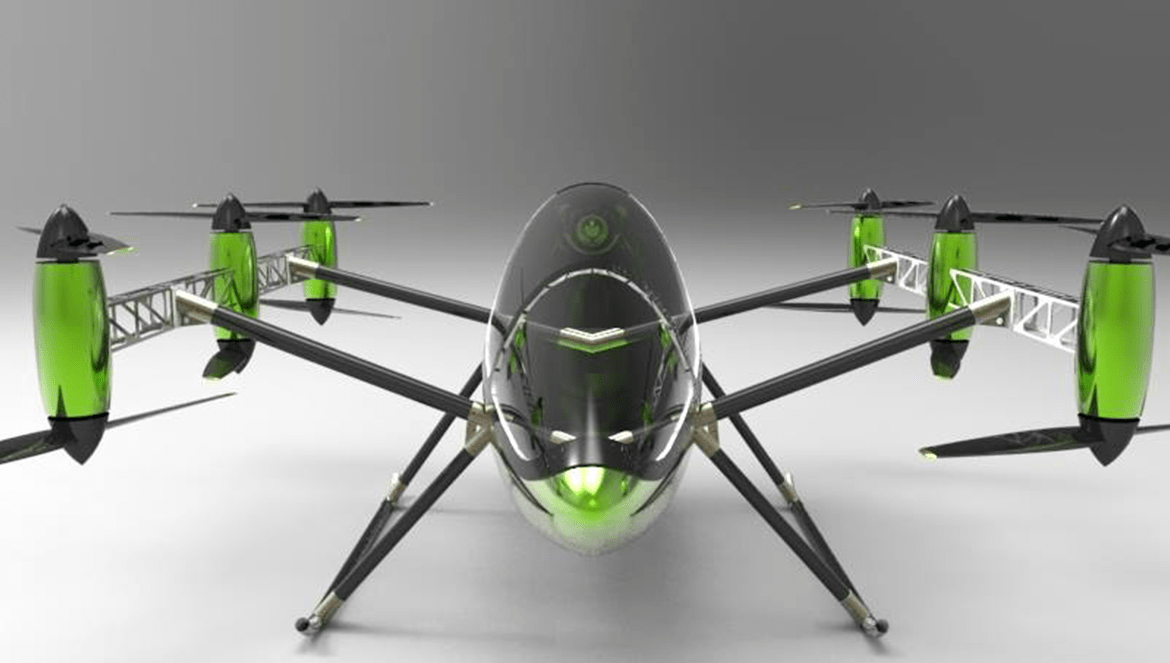 With 12 motors arranged in 6 coaxial groups the drone can keep flight level with even 2 motors out of function. Its fly-by-wire system provides automatic control adjustment in order to maintain controllable and stable flight. It has built in rocket parachute to provide safe landing in case of more serious failure.

Main coordinator of ManDrone, Wilfried Rissenbeek plans to build drone so it can carry twice its own weight (150 kg). Because of this fact, ManDrone finds potential use in several applications: 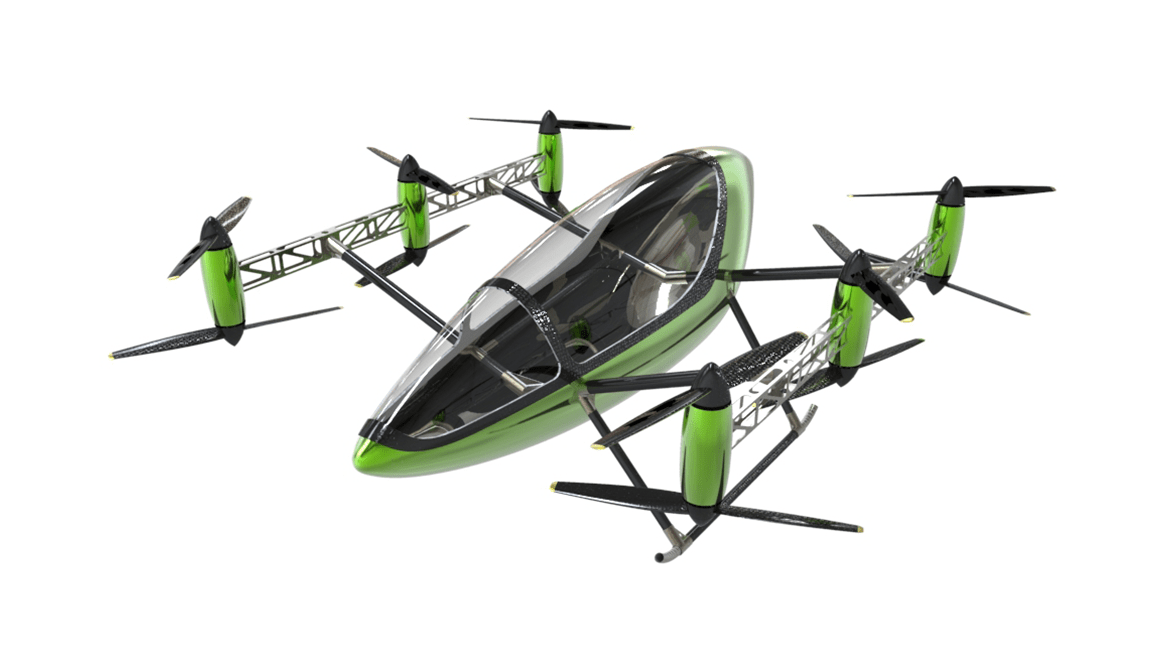 MGM COMPRO and its role in the project

The main goal of experts, who joined this team is designing functional aircraft in about 2 years. This team also cooperates on Drone4Agro project, which is already in the stage of the functioning prototype. The serial production should be started in the upcoming years.

We have informed you about this project in our latest article. 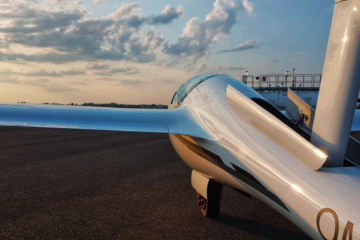 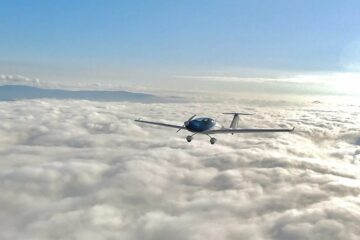 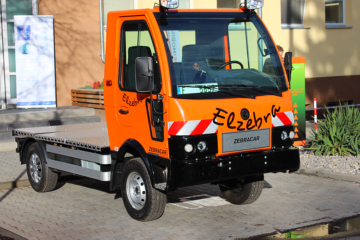