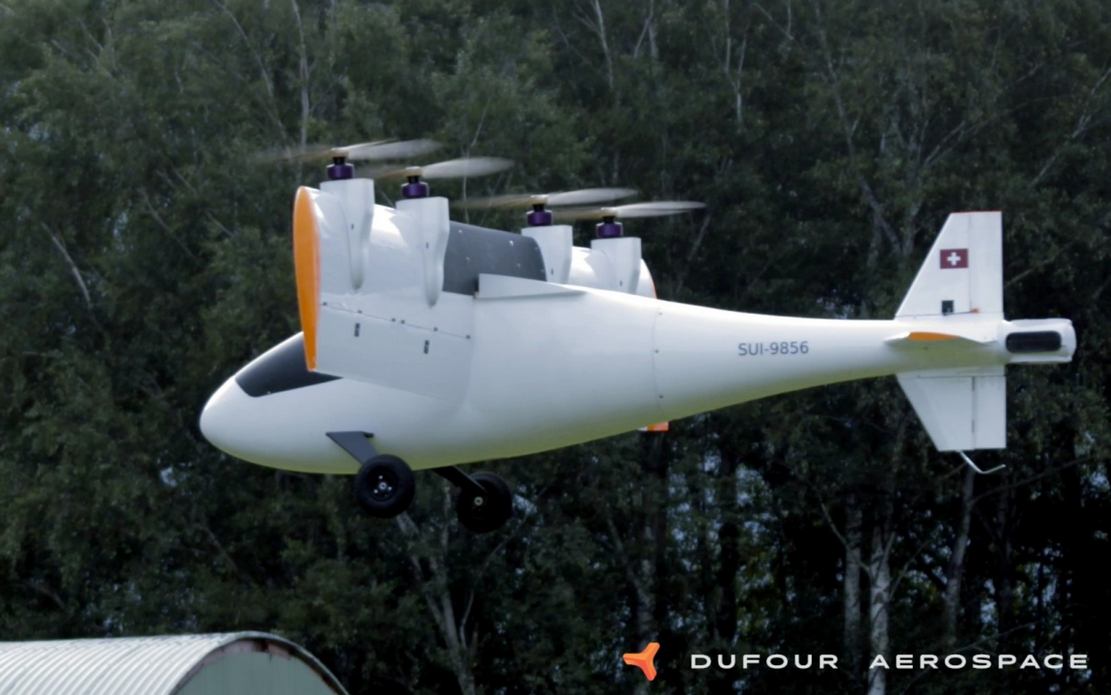 We are excited to announce that one of our significant partners – Dufour Aerospace – bring great news for electric aviation field. The reason is completion of going trough first testing phases of their tilt-wing e-VTOL called aEro 2.

On July 27, 2020, Dufour Aerospace announced that their engineering team finished initial phase of flight testing of their VTOL technology demonstrator aircraft. Over the course of 550 test flights, expanding the flight envelope incrementally, Dufour have demonstrated a high degree of stability and control in all conditions, including transitions from hover to cruise and back again.

Although the projects is still under development, it could already show its possibilities. Felix Rubin, lead engineer for aerodynamics, commented, “At larger scales, slipstream airflows over tilting wings become more turbulent and harder to predict, and care is needed to ensure that the aircraft remains stable during transition. With this large-scale unmanned aircraft, we’ve now been able to demonstrate that we can achieve that stability at high Reynolds numbers.”

“The goal for us ultimately is to develop a vehicle that is a helicopter replacement, particularly for medical transport,” said Jasmine Kent, chief technology officer of the project. “We believe there is a big opportunity in the market for an aircraft that can do medical transfer flights faster and much more cheaply than a helicopter.” She then declared Dufour aims to begin manufacturing a full-sized experimental VTOL prototype next year, with flight testing to begin with a human test pilot by 2022, if “there are no hiccups along the way.”

We are proud that altogether with Dufour Aerospace team we are on the right way to tune the system towards the full scale prototype. Except complex motor management we talk about electric motor possibilities and battery pack design for the final stage of the project. 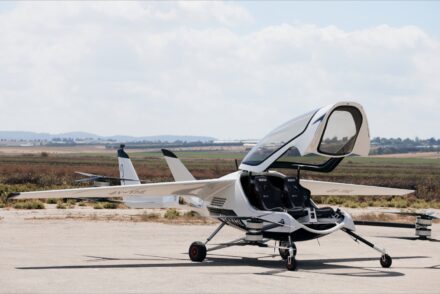 MGM COMPRO ON THE AIR ONE e-VTOL PROJECT

We live in a modern age where companies talk more about electric aircraft for commercial use. Imagine flying to a vacation or business meeting in your electric plane parked outside your house. That’s what Airev Aero aims for with supply help from MGM COMPRO. 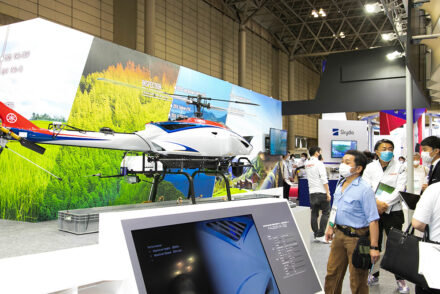 At MGM COMPRO, we place great emphasis on strengthening existing and establishing new relationships with partners around the world. This month, our company representative traveled to Japan to introduce the latest MGM COMPRO products and to contact several new partners.

MGM COMPRO once again visited EUROSATORY 2022, the defence and security industry trade fair in Paris, where we debated with our partners about the new developments in this industry.